Adopting HP Multi Jet Fusion 3D printing technology will allow iOrthotics to become one of the first orthotics manufacturers in the world to have completely transitioned from polypropylene milling to 3D additive manufacturing – a faster, more sustainable method, producing custom-made orthotics devices that are significantly stronger.

iOrthotics recognised the economic benefits that would flow from digitising their operations and shifting to the market’s most advanced 3D printing innovations to produce products faster, superior in quality and with almost zero waste.

“Patients depend upon their orthotics for comfort and wellbeing, so it is only natural that they expect these devices to be strong, sturdy and dependable,” said Dean Hartley, founding director and general manager, iOrthotics.
“The extensive research and testing we conducted with the University of Queensland provided the empirical evidence that devices manufactured by HP’s Multi Jet Fusion 3D printing technology are 40-60% stronger than those produced using traditional polypropylene milling.”
The dramatic increase in scalability, speed, and volume afforded by HP’s Multi Jet Fusion technology will enable iOrthotics to pursue rapid growth and service the growing podiatry market in Australia.

“As a rapidly growing business, we needed to innovate our manufacturing process to keep up with demand. It was impractical to continue scaling up subtractive milling, which could produce just 30 plastic devices per day. The change in the process enabled the business to increase its output from 30 up to 90 plastic devices per day,” said Mr Hartley.

“With the ability to extend our capabilities, we are now undertaking orthotic and prosthetic fabrication and offering a 3D bureau printing service for engineering and industrial clients. It has been a quantum leap in technology.”

“In addition, we recognised the economic and environmental impact of material wastage. Subtractive milling results in 95 per cent of the polypropylene being wasted, whereas HP’s Multi Jet Fusion technology has reduced wastage to less than one per cent of the material,” Hartley added.


In Australia, 3D printing represents a significant opportunity to reinvent the local manufacturing industry. Transitioning Australia’s manufacturing sector to a highly skilled, advanced industry has been identified by the Federal Government as an economic priority.

“The world is going through a major economic and industrial transformation that impacts everything – from the cars we drive, to the clothes we wear, to the education and jobs our children will have in the future,” said Rob Mesaros, managing director, HP South Pacific.

“All industries will go through change in the Fourth Industrial Revolution, but perhaps none as dramatically as the manufacturing sector. Australian manufacturers like iOrthotics are truly leading the way – transforming their business and positioning themselves for growth by taking full advantage of this technological shift.”
Share 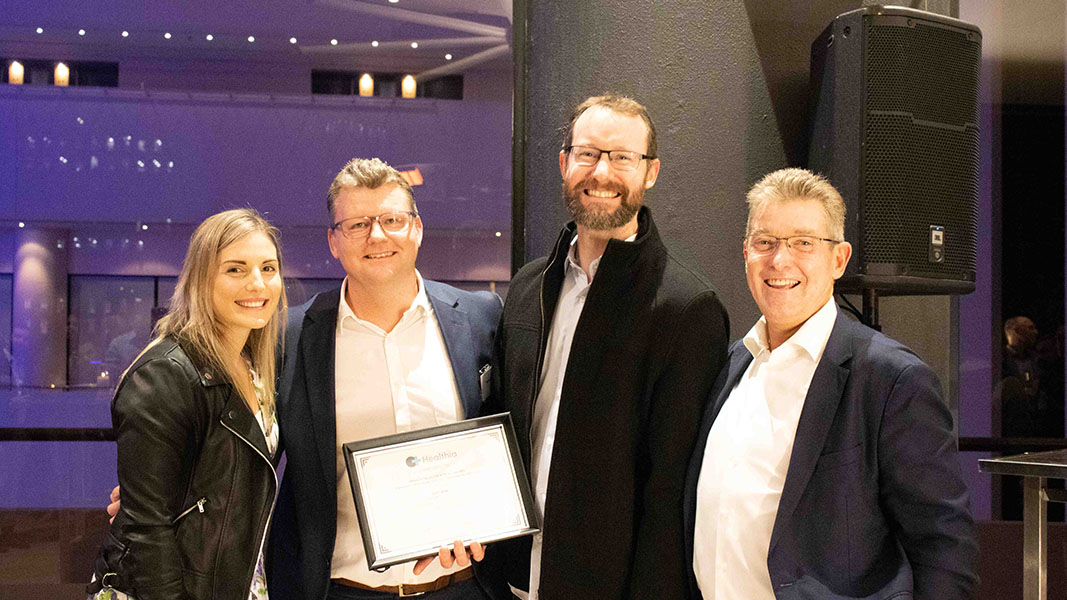 Healthia has been rapidly expanding its network of podiatry, physiotherapy and optometry clinics which have seen the promotion of 16 new Partners unde ... 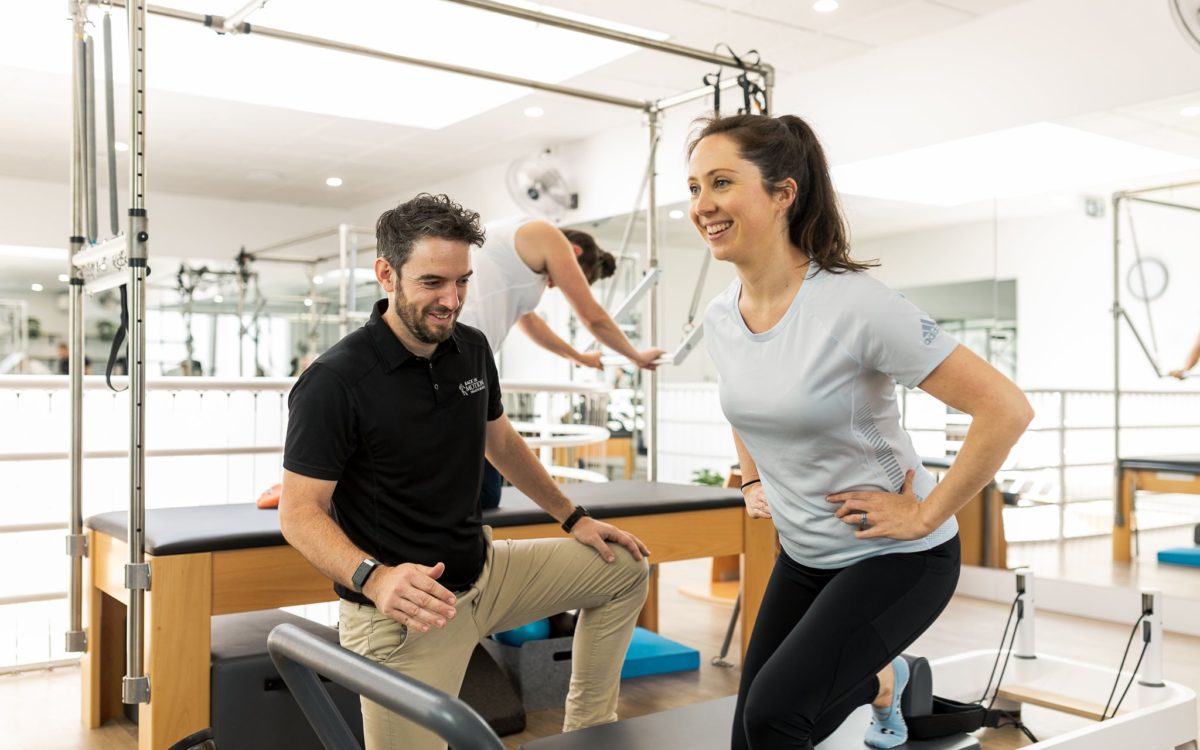 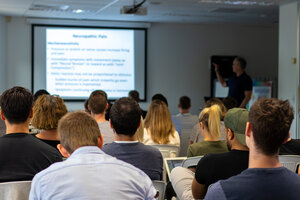 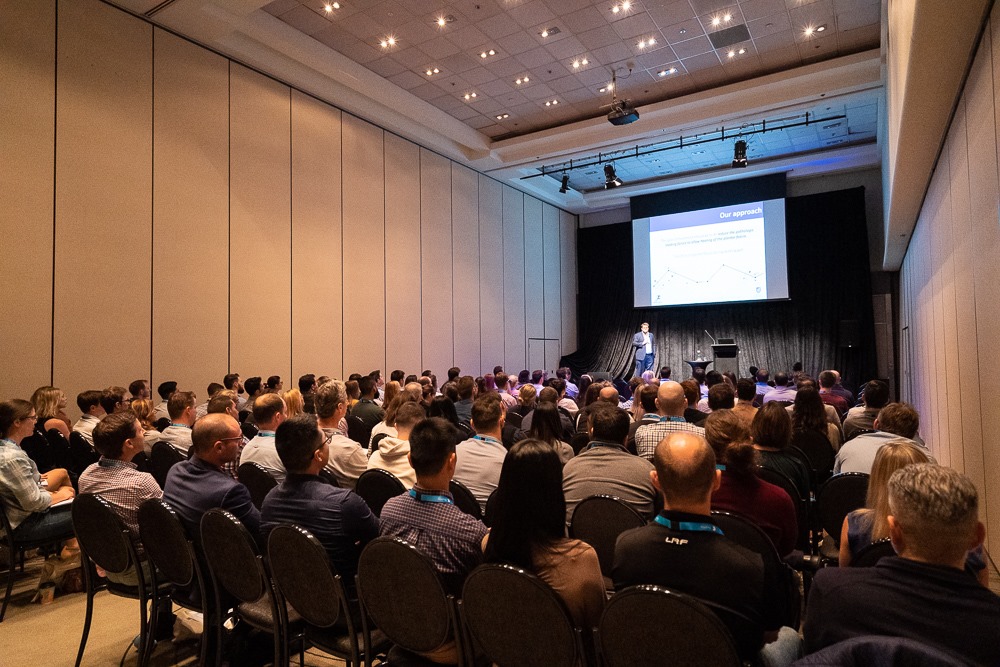 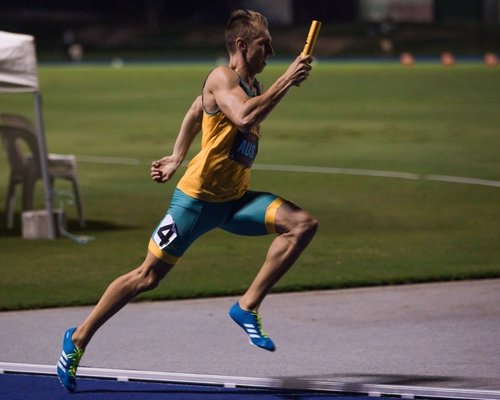 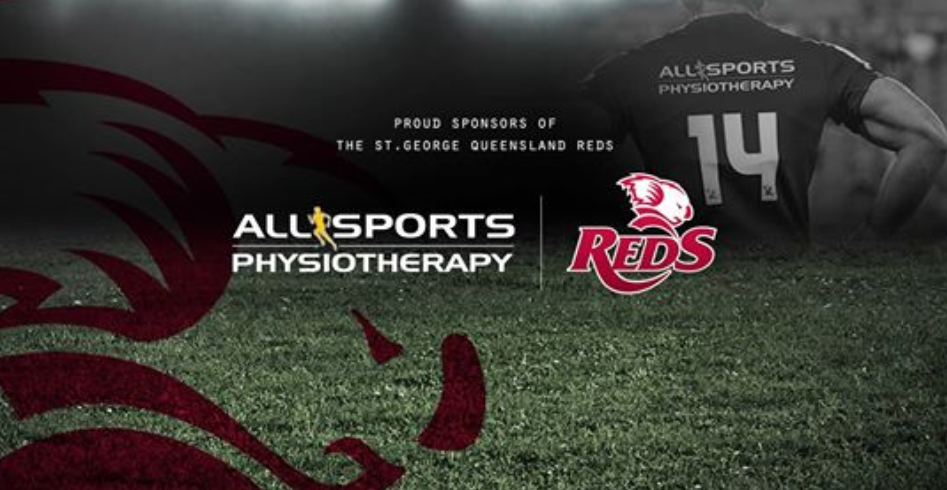 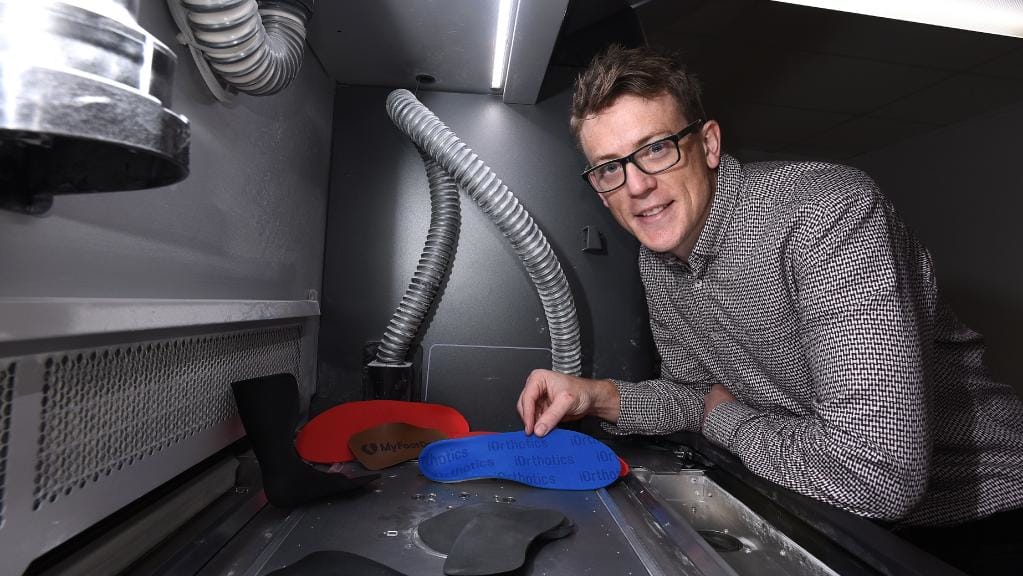